Attorney Robert E. Adelman has been helping clients navigate their personal and business challenges and legal disputes since 1998. He sees himself as a problem solver and prides himself on being able to see issues from his clients’ perspective.

The son of Attorney Eugene M. Adelman, Bob had the law in his blood growing up. As a young man, he also gained exposure to the law from the perspective of a client, when he suffered a serious eye injury in an assault. Once those responsible were identified and sued, Bob had a front-row seat to litigation. It became clear that he was going to follow in his Dad’s footsteps and attend law school. He still calls his Dad – who is 88 years old – for advice. Here is the case that started it all: https://caselaw.findlaw.com/oh-court-of-appeals/1378827.html

A Respected Law Firm For Your Negotiation, Mediation And Litigation Needs

It Is A Tradition

My father, Eugene Adelman, is also an attorney, so you might say it is in my blood. I founded my law firm in 1998 determined to provide each of my clients the premier legal representation and personal attention they deserve for resolving their legal matters. With a wide breadth of experience, I have effectively achieved favorable results for clients with their business law concerns, family law disputes and personal injury claims.

My father used to take me into the office with him when I was a child, exposing me to law at an early age. He graduated from law school in 1956 and worked in Lake County, Ohio, his entire career, up until his retirement in 2002. He partnered with renowned Lake County attorney Louis Turi, forming Turi & Adelman in 1960, and my father practiced with him until he became a trial magistrate for Lake County’s domestic relations court in 1986.

For 17 years, my father served in that capacity. His goal was to always be as fair as possible, and he had a very good reputation as a judge as he sought to find a balance between husbands and wives and what was in the best interest of their children. He was involved on many boards and developed many lasting friendships, and even though he’s no longer practicing, I still call my father for advice as I carry on the tradition.

The Law Offices of Robert E. Adelman, LLC, is a full-service law firm providing premier legal services for clients in Cleveland and throughout Ohio. He can help you whether struggling with:

Bob has decades of negotiation, mediation and trial litigation experience. He has the knowledge to help you efficiently resolve your challenges. 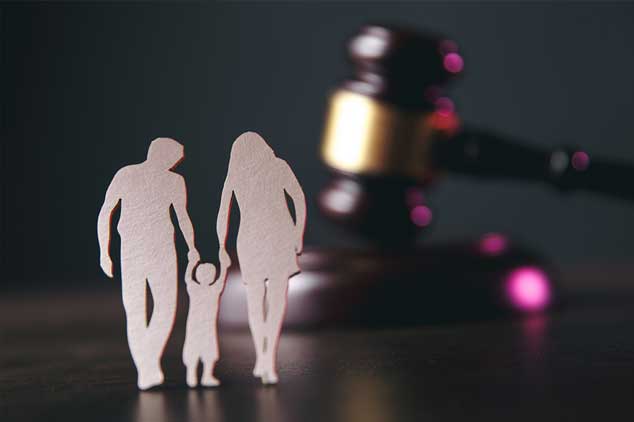 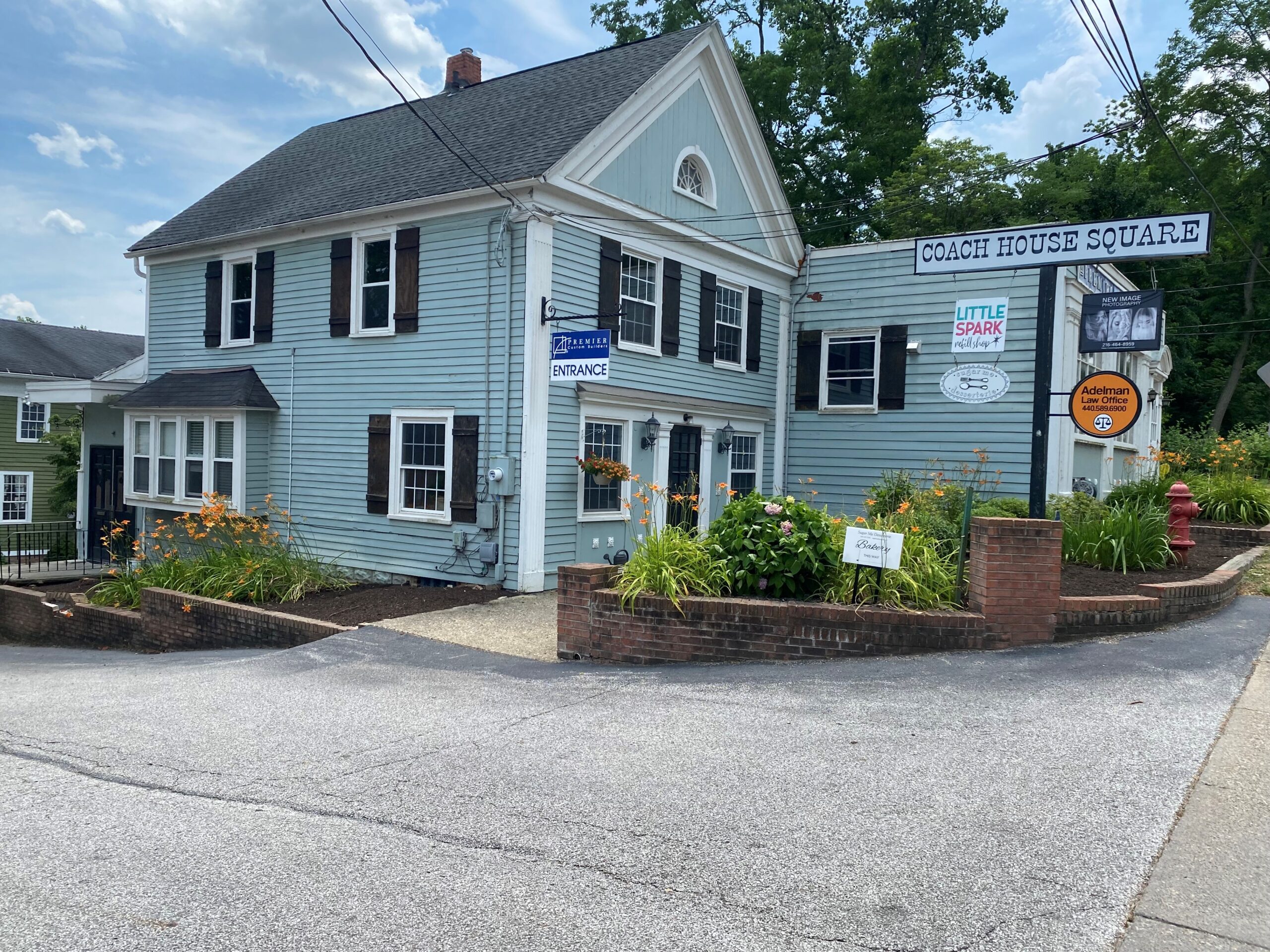